Join Longhouse’s newly appointed curator at large, Dr. Glenn Adamson, for a conversation about his recent book Craft: An American History. Glenn will offer a new context for Longhouse’s own vital position in the landscape of creative making; in his book, the postwar studio craft movement takes its place within a narrative extending back to the country’s founding.  That story includes many famous names, some of which are likely expected - Paul Revere and Betsy Ross - while others may initially seem surprising in a discussion of craft, such as Frederick Douglass and Rosa Parks. Glenn will consider how the many strands of American craft history intertwined in the postwar era, when Larsen came of age, and conclude with a consideration of the current revival of hand making that is unfolding in the USA today.  Glenn will also sign copies of his book. 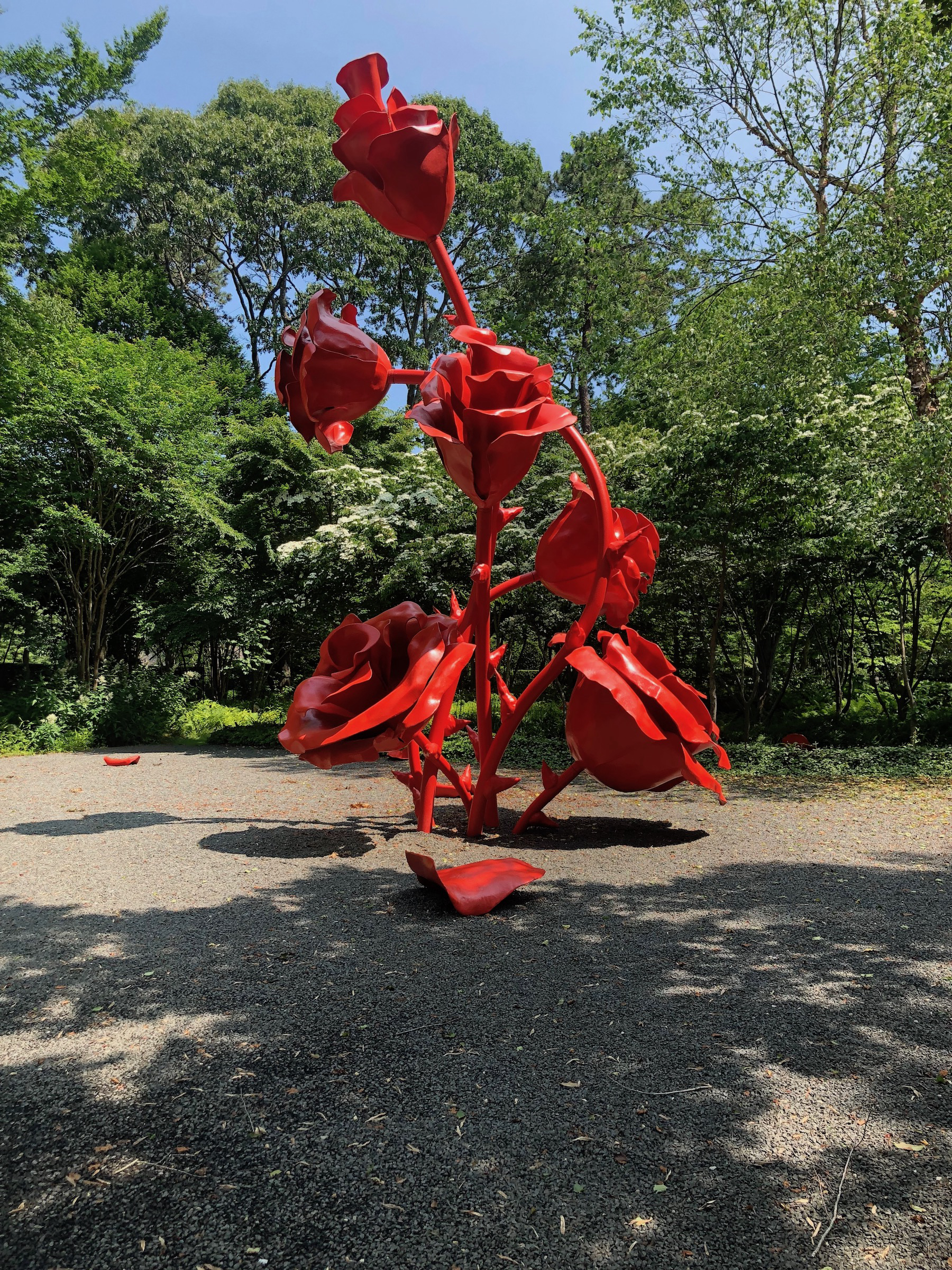