The Power of Stitchery: Nui Project and Sashiko

In Conversation with Yoshiko Wada - The LongHouse Virtual Lecture Series

In this presentation, Yoshiko shows the expressions of stitchers in the two groups who are very different though equally powerful in transforming their lives along with the materials they stitch. The two stitchery practices in Japan, one ancient and one modern; one responding to life’s necessities and the other to the simple act of stitching. In rural Japan cold winters and harsh physical work required sashiko stitchery, which reinforced textiles thus providing for both functional and decorative needs. Yoshiko will cover a variety of regional styles of sashiko from North East (Tohoku) to the Southern Island of Kyushu, including fishermen’s donza of coastal regions, Yusa-sashiko of snow country, and Harakata-sashiko of Yonezawa’s samurai families.

In modern Japan, the stitchery of members of the Nui Project in Kagoshima sustains their sense of well-being, which has been observed by the Shobu Gakuen facility staff as the state of “satisfaction or contentment without a specific goal.” Gallerists and curators of Art Brut praise the objects made by the Gakuen members and present them as art. The LongHouse Reserve tour to Japan frequently visits this unique social welfare facility to enjoy the music, food, garden, and the buildings sensitively designed by William Brouwer.

Yoshiko Iwamoto Wada – artist, curator, author and co-author of several books including The Kimono Inspiration: art and art to wear in America, Shibori: The Inventive Art of Japanese Shaped-Resist Dyeing, and Memory on Cloth: Shibori Now, is president of World Shibori Network and founder of Slow Fiber Studios. She has produced educational films including “Arimatsu Narumi Shibori: Celebrating 400 years of Japanese Artisan Design,” “Colors of the Americas: Natural dye workshop with wool using sustainable methods,” and a natural dye workshop film series. Her essay “What is Boro?” is published in an exhibition catalog of “BORO: Art of Necessity” opening in March, 2021, at the Eastern Antiquity Museum in Stockholm, Sweden.

She has been a consultant to designers in the USA, India, and Japan including costume designer Colleen Atwood for the movie Memoirs of a Geisha and Christina Kim of Dosa Inc. Yoshiko has led LongHouse Reserve tours to Japan, India, China, and Mexico in art, architecture, and textile. A recording link of "The Power of Stitchery" will be emailed to you and is viewable for 30 days afterwards. 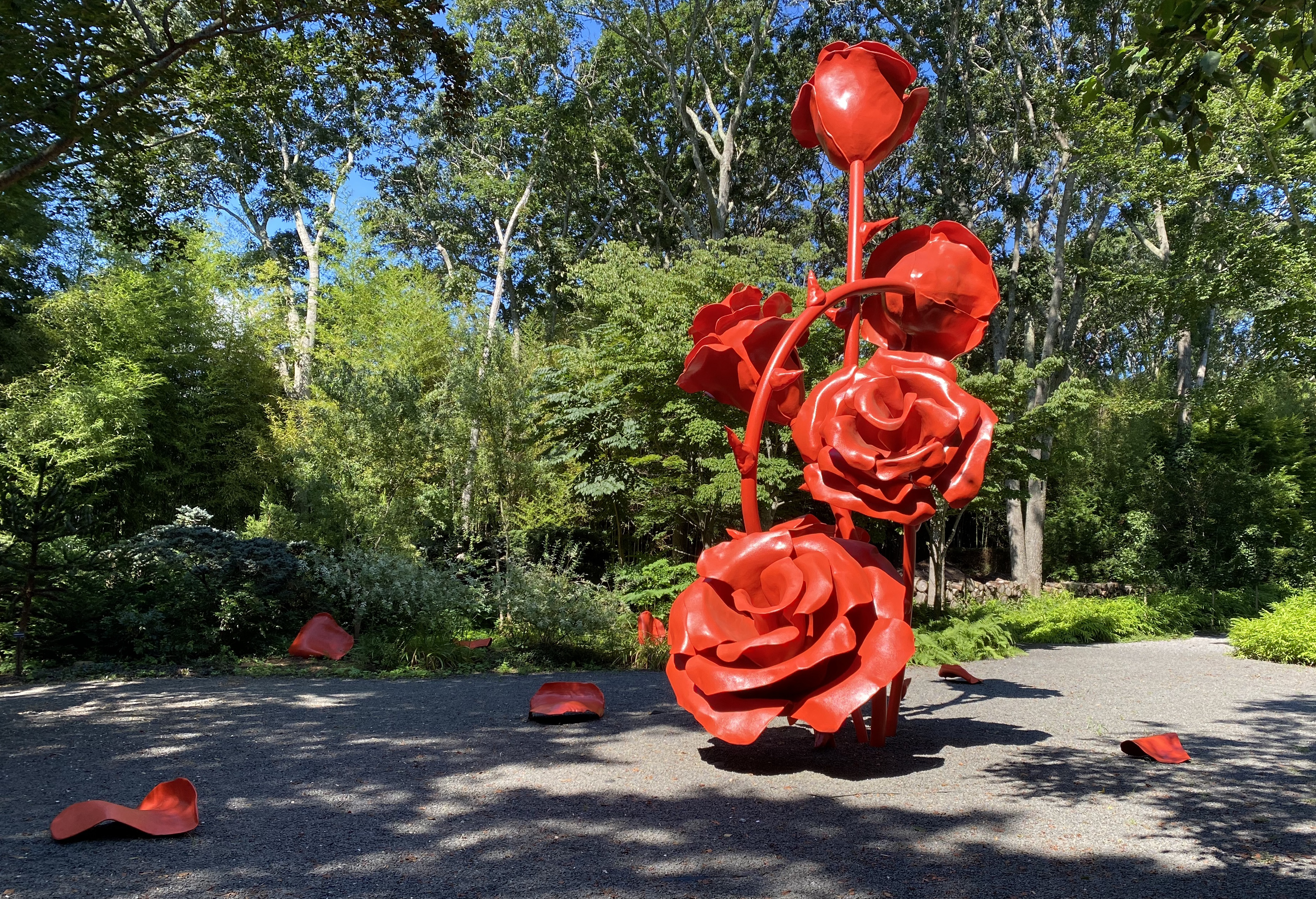